This page includes information on the City of Wolverhampton Council Senior Management Team, Strategic Executive Board and structure charts.

Here you can find profiles of each of the Strategic Executive Board members of the City of Wolverhampton Council. Select a name to find out more. 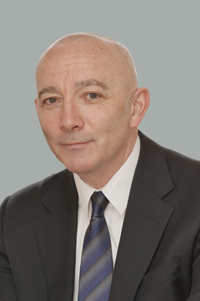 Tim is Chief Executive of the City of Wolverhampton Council having been appointed to the role in July 2018.

Prior to this, he was the council’s Deputy Managing Director and Strategic Director of Place where his portfolio of responsibilities included city development, city housing, city transport, city environment, corporate property and commercialism.

Tim is an experienced strategic local government director, specialising in place shaping, organisational change management and community regeneration. He has a proven track record of developing and delivering complex, innovative projects and programmes and has overseen a regeneration programme which has £3.7 billion of public and private investment either on site or planned in the city.

In the five years he has worked at the City of Wolverhampton Council, Tim has played a major part in the transformation of the city and the council. This was nationally recognised in June 2017 when the City of Wolverhampton Council won a record four awards at the prestigious MJ Local Government Achievement Awards 2017 including Local Authority of the Year, Most Improved Council and Senior Leadership Team of the Year.

He represents City of Wolverhampton Council on a number of external forums across the region and city including the West Midlands Combined Authority (WMCA), Association of Black Country Authorities and Black Country Local Enterprise Partnership (LEP). 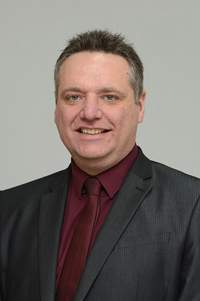 Prior to this, he was the Council's Director of Finance where his portfolio of responsibilities included Finance, Commercial Services, Customer Services and ICT.

In the eleven years he has worked at the City of Wolverhampton Council, Mark has played a major part in the transformation of the city and the council. This was nationally recognised in June 2017 when the City of Wolverhampton Council won a record four awards at the prestigious MJ Local Government Achievement Awards 2017 including Local Authority of the Year, Most Improved Council and Senior Leadership Team of the Year.

His portfolio of responsibilities covers Children's Services and Education, Adult Services, Public Health, City Environment and Human Resources. In addition and on an interim basis, while the Director of City Assets and Housing post remains vacant he has taken on responsibility for Housing Development and all of the Council’s Assets services. He has overall responsibility for ensuring the achievement of better outcomes for local people by promoting independence and self-reliant communities and reducing demand on services. The primary aim is to ensure people and communities in the City achieve their full potential and to protect vulnerable children and adults. The services which he leads work closely with partners to improve the health and wellbeing of the local population, and to give children and young people the very best start in life. He is also the Council's strategic lead and champion for the Voluntary Community Sector 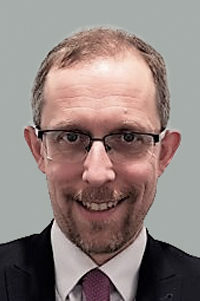 David is the Council’s Monitoring Officer and has responsibility for good governance within the Council and for the Legal, Equalities, Democratic and Electoral services.

David has been a solicitor for over 20 years and has experience of Central Government, private practice and the local government sectors. Prior to joining the Council, he was Corporate Director Governance at South Staffordshire Council, and before that was a lawyer at the Ministry for Housing and Communities and Local Government working on a number of pieces of local government legislation. He started his career as a solicitor at what is now Womble Bond Dickinson before moving to work in the City of London office of DAC Beachcroft.

David is a law graduate from the University of Warwick. 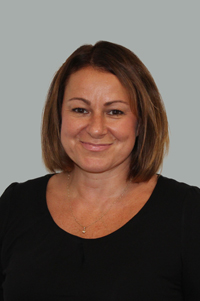 Emma is the Executive Director of Families for the City of Wolverhampton Council, having been appointed to this role in September 2017. In October 2019, Emma’s responsibilities were extended to include education services.

Whilst in Wolverhampton Emma has played a major role in the leadership of the Transforming Children's Services programme, which culminated in being judged as 'good' by Ofsted in March 2017 following an inspection of Children's Services, including demand management and ensuring children and young people are at the heart of service delivery.

Emma represents the City of Wolverhampton at the West Midlands Association of Directors of Children's Services and leads on the 'Quality of Practice' priority for the region.

Ian is the Director of Communications and External Relations at the City of Wolverhampton Council.

Prior to this, Ian was the council's Head of Corporate Communication. Between 1998 and 2014 he worked for Staffordshire Police rising to the position of Head of Communications. During his tenure with the force, he led the communications response to a number of high-profile, national incidents, gave evidence to the Leveson Inquiry and was the West Midlands regional police communications strategy and planning lead for the 2012 London Olympics. 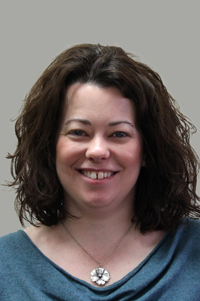 Claire is the Director of Finance and Section 151 officer of the City of Wolverhampton Council.

Prior to this, Claire was the council's Chief Accountant where she was Head of Service for Strategic Finance. In this role, Claire was the lead for technical accounting and strategic financial advice and support to the Council and preparation of the Medium Term Financial Strategy.

Claire is a CIPFA qualified accountant and has over 15 years of post-qualification experience. She enjoyed several years providing accountancy support to the council's capital programme and took the lead finance role on a number of significant regeneration projects.

Claire has a proven track record in technical accounting and the preparation of the Statement of Accounts.

Claire is a Director of the Council's wholly owned recruitment agency, Yoo Recruit and has previously held the role of Director for WV Living, the Council's housing company.

Claire sits on the Audit Committee for the West Midlands Growth Company. 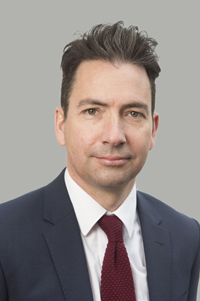 John has over 25 years of experience working in NHS and local authority organisations and has a proven track record of partnership, delivery and improvement in health outcomes for citizens.

John joined City of Wolverhampton Council from Birmingham City Council where he was the Assistant Director of Commissioning with responsibility for health and social care intelligence, commissioning Public Health services, commissioning providers of Adult Social Care and Early Years services.

When working for the NHS, John gained a broad range of experience and expertise working in both hospital and GP settings, these included using information and intelligence to increase access and the quality of cancer services, improve surgical services as well as improve the quality of GP services.

John firmly believes that the greatest influence on health and wellbeing is having the best start to life, an excellent education, a stable rewarding job and a decent home in a thriving community.  As such, John and the Public Health team are focused on working in partnership with all areas of the Council, the NHS and other appropriate sectors and agencies who can influence the health and wellbeing of the city. 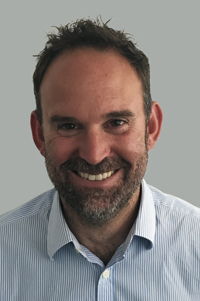 Richard is the Director of Regeneration at the City of Wolverhampton Council having been appointed to the role in August 2018.

Richard is an experienced director with over 20 years' experience in regeneration in the private and public sectors.  He has held senior roles in Borough/District, Unitary and County Councils and has extensive delivery based experience ranging from masterplanning and funding assembly, to land and property management and development.  He has expertise in delivering housing, property, economic development and skills, transport, conservation and tourism schemes.  Richard has led on largescale regeneration projects in Kent and Medway and the East and West Midlands including throughout the Combined Authority area.

He chairs the i54 development steering group and sits on a number of external forums across the region supporting the West Midlands Combined Authority (WMCA), Association of Black Country Authorities and Black Country Local Enterprise Partnership (LEP).  Richard oversees the Enterprise and Skills, Adult Education, City Development, Planning and Local Economy functions and leads the city’s key regeneration priority projects such as Interchange and I9, Brewers Yard, Civic Halls, Canalside South and Westside. 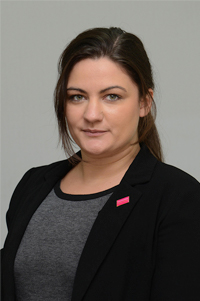 Charlotte is the Director of Strategy at the City of Wolverhampton Council having been appointed to the role in November 2019 and has responsibility for policy and strategy, organisational development, insight and performance, ICT and strategic projects and external funding.

Since joining the Council in 2012, Charlotte has held a number of leadership roles in relation to policy, strategy and transformation and front-line services such as libraries and cultural venues.

Charlotte is an experienced public sector professional, having joined local government on the LGA’s national graduate development programme based at Telford and Wrekin Council, working in a variety of policy, performance and project management roles. Following experience at the Museums, Libraries and Archives Council, Charlotte was a Director at Arts Council England, managing the integration of museum and library funding to the organisation including the £40 million Renaissance regional museum programme.