The owner of Transilvania Shop also known as The Romanian Shop, based at Merridale Street West in Wolverhampton, has been stripped of its licence to sell alcohol due to criminal activity.

The city council’s Licensing Sub-Committee has revoked the shop owner’s licence after continuing to sell illegal tobacco at its premises, despite official warnings from Wolverhampton Trading Standards.

In 2016, West Midlands Police visited The Romanian Shop and seized a small amount of illegal tobacco and gave the licence holder an official warning.

Along with West Midlands Police, and specialist BWY Canine search dogs, the team inspected the entire property to search for hidden tobacco.

A shocking £15,000 worth of fake and genuine cigarettes - which have avoided UK duty were found inside the shop and the boot of the shop owner’s vehicle.

Along with the vehicle, over 25,000 counterfeit cigarettes were seized by Wolverhampton Trading Standards and taken for further examination.

This led to a licence review while the shop owner is under investigation.

Paul Dosanjh, Trading Standards Lead at City of Wolverhampton Council said: “These operations are part of our ongoing efforts to tackle the sale of illicit and counterfeit tobacco.
“As a council, we have a duty to protect the public and put a stop to the sale of illegal tobacco and cigarettes.

“These serious criminal acts not only rob the public purse of much needed revenue, but also pose a real threat to people’s health.”

Chris Howell, Licensing Manager at City of Wolverhampton Council said: “As well as being illegal imports, no tax or duty paid, and supporting the black market, the contents of the seizure were highlighted by Public Health as being prejudicial to health - not only due to the regular health concerns, but also due to the fact that there is no laboratory testing mechanism or control in place to reduce the harm that regular branded cigarettes, by law, must comply to.”

The review from Trading Standards was supported by the Police, Public Health, and the Licensing Authority acting as a Responsible Authority. 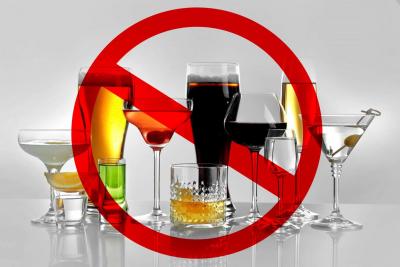 The owner of Transilvania Shop also known as The Romanian Shop, based at Merridale Street West in Wolverhampton, has been stripped of its licence to sell alcohol due to criminal activity