City of Wolverhampton Council has raised concerns and established a set of principles in response to Government planning consultations.

In August 2020 the Government issued a consultation on short term changes to planning (deadline 1 October)* and a White Paper proposing radical long term reform of the Planning System (deadline 29 October).

Together they are aimed at speeding up and simplifying the planning system; building over 300,000 homes each year in England and improving design quality.

The consultations will be considered by the council’s Cabinet on Wednesday 7 October as part of a report that outlines key issues with the proposed planning changes.

It believes the White Paper reforms could have a major impact on the Black Country Plan and future Plans and is worried the Government reforms could reduce Plan quality and remove opportunities for local policies and public consultation. It therefore insists there is still a need to carry on with the production of a Black Country Plan with site allocations.

The council fears the proposed Infrastructure Levy is inflexible and is unlikely to provide enough funding for essential infrastructure and is recommending that Section 106 powers and viability tests should be retained.

Overall, the council feels simplified permission processes should be limited in scope, balanced by controls to prevent bad design and should allow for proper public consultation.

Councillor Stephen Simkins, Cabinet Member for City Economy, said: “The planning reforms the Government is proposing will have a detrimental impact on Wolverhampton.

“As they stand, the increased house building target will put unsustainable pressure on the limited areas of Wolverhampton Green Belt.

“The White Paper contains a number of radical ideas to reform the planning system, however these are not well developed, are inconsistent and have significant flaws which together mean that the proposals are likely to be subject to significant change going forward.

“The Black Country Plan is at an advanced stage, with much of the evidence work well progressed.  It is critical that the Black Country has an up to date Plan as quickly as possible, supported by a robust evidence base and informed by comprehensive community engagement.

“This will provide certainty for investment decisions and for our communities and provide a sound basis for planning decisions.

“As a local authority, we have identified some major issues with the proposed Government planning reforms and would urge it to seriously consider our response to the consultations.”

*As the deadline for responses to the first consultation is 1 October, a draft response has been sent to Government pending approval by Cabinet. 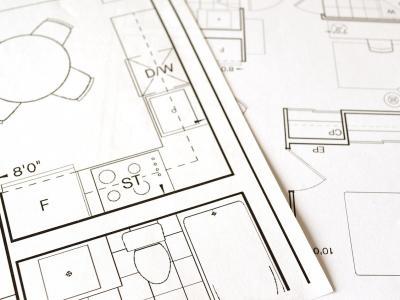