The Wolverhampton Literature Festival returned for its fifth year this weekend, attracting a global online audience.

More than 40 online events took place featuring a range of performers, speakers, authors and poets. It was attended by more than 1,950 people from countries across the world including Australia, America, Germany, Italy and the UK.

The festival kicked off with journalist and documentary filmmaker Jon Ronson who joined the festival from New York to recount adventures from his 30 year career.

He was followed by author and star of Coronation Street and Dinnerladies Shobna Gulati who spoke with award winning artist Dawinder Bansal to discuss her newly released book ‘Remember Me’.

‘Poets, Prattlers and Pandemonialists’ brought their popular Fringe Room, Poetry Slam and a Valentine’s workshop. Joelle Taylor, award-winning poet, playwright, author and editor, told audiences of her travelling the world with her poetry and giving an insight into her debut book of short stories The Night Alphabet.

The Children’s Festival, featuring Sohan Kailey, Ben Davis and John kirk took place on Saturday (13 February) and recording of the children’s events will available during half term via the Wolverhampton Literature Festival Facebook and YouTube.

Cabinet Member for City Economy, Councillor Stephen Simkins said, ‘I am very pleased that despite the pandemic we were able to host the festival online. I’d like to thank everyone involved including the team that organised and managed the events over the weekend. I’d also like to thank the audiences who tuned in from far and wide for supporting Wolverhampton Literature Festival and making it such a success.

“By moving the festival online this year we’ve been able to showcase the brilliant talent we have in the city to a global audience who were able to watch from the comfort of their own homes.”

Arts and Libraries Audience Development Officer for the City of Wolverhampton Council, Georgina Cheung said: “I have loved every minute of organising the festival and have had great colleagues in supporting me to ensure everything worked perfectly.

“Even though we had to move the festival online this year, it has been great to showcase the amazing talent we have in the Black Country, delivering a diverse programme that shines a light on big stars but also our local talent. We’re already looking forward to seeing how we can make the 2022 festival even bigger and better.”

There is still chance to get involved with the festival. Head over to Stream.Theatre where a selection of event have been made available On Demand. You will need to create a free account then pay for the events you wish to see. 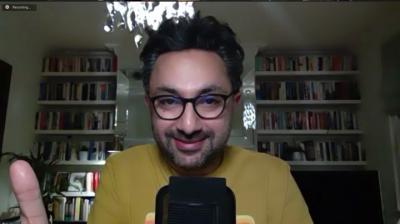 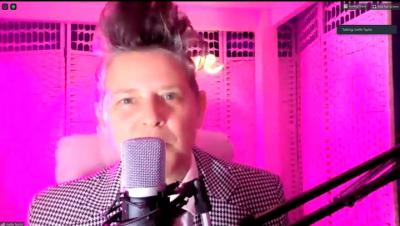 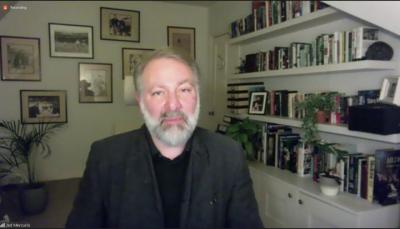