Star of BBC One’s The Repair Shop, Jay Blades, and sporting legends Steve Bull and Steve Davis are the latest names to be added to the Wolverhampton Literature Festival line up.

Hosted by the City of Wolverhampton Council, Wolverhampton Literature Festival returns from 4 to 6 February, 2022 for its sixth year.

The festival aims to champion the creative voices of Wolverhampton and the West Midlands and provide a platform to showcase their talents.

Organisers have been working hard and have today confirmed further acts.

They include The Repair Shop presenter, Jay Blades, in conversation with multi award winning artist and producer, Dawinder Bansal, about his moving memoir, Making It, which outlines an adolescence marked by violent racism at secondary school and brutalisation by the police.

Comedian, actor and writer Miles Jupp joins the line up with his debut novel History. Paul Mason award winning journalist, broadcaster and filmmaker offers a radical, hopeful blueprint for resisting and defeating the new far right from his. Pete Paphides is also joining the festival to discuss his acclaimed new book and wider career with DJ and promoter, Dave Travis.

An event with Wolves and England legend Steve Bull will feature an onstage interview and a chance to ask questions from the floor. There is also a limited Golden ticket opportunity to meet Steve backstage, get a photo and a signed item, with profits going to ‘Support Futures’ a local charity working to change young lives through sport and education.

Filmmaker, musician, DJ, broadcaster, social commentator, Don Letts, will be over at Newhampton Arts Centre discussing his book There and Black Again: The Tour, that looks back on his life and career in a series of stories and film clips that trace a line from the early 1970s and Black Panthers through to today and the BLM movement, bringing in style tribes, culture wars, music, revolution, politics and passion.

Over at Bantock House on Saturday 5 February join author and broadcaster Paul Morris to chat about his semi biographical debut novel on his younger life living in Wolverhampton. Peter Chand returns to the festival and will be running a storytelling workshop for beginners as well as telling his immersive stories from India. Daisy Black, a festival favourite, also returns and will be Unlocking the Word Hoard in a Medieval Storytelling Workshop and performing. On the Sunday, at Wolverhampton Art Gallery’s new café, local author, Aurea Reis, will be discussing her book Healing Letters. In her book, Aurea takes you on the emotional roller coaster that enabled her to liberate and free her soul.

City of Wolverhampton Council Deputy Leader and Cabinet Member for City Economy, Councillor Stephen Simkins, said: “The festival is a huge success and a major part of our events programme in the city. In 2021 we reached an international audience and hope to reach them again with the exciting programme we have planned for 2022.

“The festival gives talented people from across Wolverhampton and the West Midlands a platform to showcase their talents, speak about things close to their heart, and break down some of the barriers we face in today’s world.

“There is a range of events for all ages, and it is fantastic to see that so many famous acts, as well as local talent, want to support the festival.

“It will be an exciting weekend of literature, poetry, prose and storytelling.”

Tickets are on sale now. For more information on the festival visit Wolverhampton Literature Festival.

Organisers will be monitoring Government guidance on Covid regulations and any changes to the festival will be addressed and customers notified. 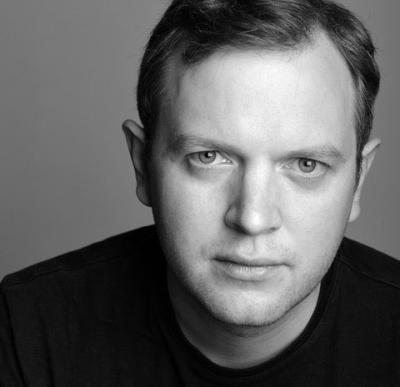 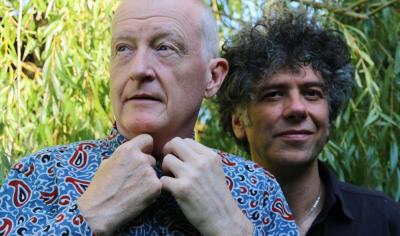 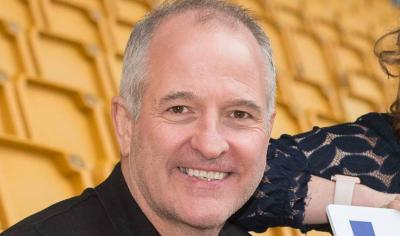 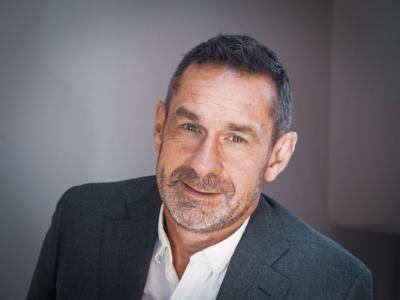