Tributes have been paid to long-serving City of Wolverhampton Councillor Peter Bilson, who sadly passed away at Russells Hall Hospital on Saturday following a period of illness. He was 66.

Councillor Bilson, who was a councillor for the Bushbury South and Low Hill ward, was first elected in 1982 and had served Wolverhampton for nearly four decades.

He was the Deputy Leader of the Council and the Cabinet Member for City Assets and Housing. He was also proud to serve as Mayor of Wolverhampton at the turn of the Millennium when city status was granted.

He was also a huge Wolverhampton Wanderers fan, being a season ticket holder for many years.

Leader of the Council, Councillor Ian Brookfield, led tributes to Councillor Bilson, saying he left behind a “great legacy of public service”.

He said: “This tragic news comes as a huge blow to everyone who was lucky enough to know and work with Councillor Bilson.

“He was devoted to the City of Wolverhampton and its residents which is shown by nearly four decades of public service.

“He has played an instrumental role in the ongoing regeneration of the city and his work to improve housing in Wolverhampton, through the Decent Homes programme, the redevelopment of the Heath Town estate and with the council-owned housing company, WV Living.

“He also played a key role in our ongoing work to tackle homelessness and rough sleeping.

“As we come to terms with this sad news our thoughts are with his family and friends at this difficult time.”

Originally employed as a firefighter, then as a Trade Union Official, Councillor Bilson went on to serve as the Chair of the Regional Fire Authority (WMFCDA) for six years before becoming the Millennium Mayor of Wolverhampton for 1999-2000.

Chief Executive of Wolverhampton Council Tim Johnson said: “Councillor Bilson had a wealth of experience of involvement in various roles in Local Government, the Fire Service and the Voluntary and Community Sector, over a period spanning many years.

“He was an extremely supportive councillor who cared passionately about doing his best for Wolverhampton and those who live here.

“His work over the years has been recognised nationally and he will be greatly missed by the people he served and staff alike.”

Councillor Bilson also previously chaired a number of multi-agency and other community and business organisations including the Board of Directors of the Grand Theatre, a city-wide Millennium Working Party and the Wolverhampton City Centre Company.

Councillor Bilson leaves behind a wife, Nicky, and two children, James and Emma. Funeral arrangements will be announced at a later date. 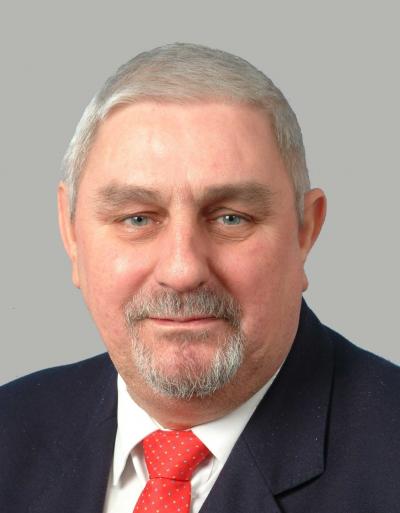