There's still time for people to have their say on plans to renew a ban on drinking alcohol in public places in parts of Wolverhampton.

A city wide Public Space Protection Order (PSPO) has been in operation in Wolverhampton since March 2017, giving police powers to stop people from drinking and to surrender alcohol if they are causing, or likely to cause, anti-social behaviour.

The initial order was only valid for three years and so a four-week period of consultation is currently underway to determine whether the current arrangements should continue. People can have their say by completing a short survey at Wolverhampton Citywide Public Space Protection Order. The closing date for comments is Monday 29 June, 2020.

In addition to the city wide prohibitions, an outright ban on street drinking in St Peter's and Park wards, including the city centre, is being sought. These measures were included in the original order and are being sought once more in response to local concerns and to continue the robust approach which has previously been taken.

Chief Inspector Rebecca Barnsley from Wolverhampton Police said: "The safety of people visiting Wolverhampton city centre is paramount, and ensuring a reduction in violence is a priority of the council and the police.

“Research supports the fact that alcohol often plays a part in many violent offences and as a partnership we consider it to be imperative that we put measures in place to protect the public and reduce alcohol-related incidents within the city.”

Councillor Jasbir Jaspal, the City of Wolverhampton Council's Cabinet Member for Public Health and Wellbeing, said: "The Public Space Protection Order granted in 2017 has generally had a very positive impact on addressing the issue of people drinking in the streets in and around Wolverhampton, and there has been a welcome fall in the number of alcohol-related incidents since it was introduced.

"We want police to continue having these powers which they can use on a discretionary basis to tackle anti-social behaviour linked to alcohol consumption, and for the authorities to have stronger powers in those areas where most complaints have been received.

"These proposals have the full support of police and will help the council meet its priorities of keeping the city clean and safe, by reducing alcohol-related litter and tackling anti-social behaviour and supporting businesses and encouraging investment by improving the city's image.” 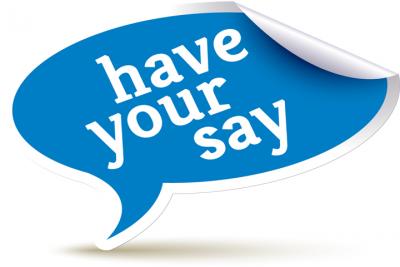