Pupils in Wolverhampton have performed well at Key Stage 2 once again this year.

Revised Key Stage 2 results and performance tables published on Friday (13 December, 2019) by the Department for Education show that 64% of pupils in Wolverhampton were at or above the expected standard in reading, writing and maths combined at the end of Key Stage 2 in 2019.

This is an increase of four percentage points since 2017 and means that performance by pupils in Wolverhampton is top in the Black Country and one percentage point above the West Midlands average. In addition, when compared to Wolverhampton’s statistical neighbours, the performance of local pupils is joint first for reading, writing and maths combined.

St Bartholomew's Church of England Primary School in Penn was the top performing school in the city, with 98% of pupils meeting the expected standard in reading, writing and maths combined at the end of Key Stage 2, closely followed by Manor Primary School (93%) and Spring Vale Primary School (90%).

Councillor Dr Michael Hardacre, the City of Wolverhampton Council's Cabinet Member for Education and Skills, said: "These results are testament to the hard work of our schools and their pupils and parents, and also the excellent support of our School Improvement Team who have been working in partnership with schools across the city to raise educational standards still further.

"This is the fourth year in a row where reading and writing progress is ‘significantly above’ between Key Stages 1 and 2.

“This year's performance also reflects the fact that more schools in Wolverhampton are now rated Good or Outstanding by Ofsted than ever before.

Pupils take national curriculum assessments in Year 6, at the end of Key Stage 2. The tests, often referred to as SATs, cover reading, maths and grammar, punctuation and spelling while teacher assessments cover writing and science. 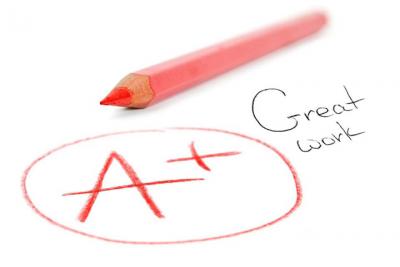