Primary named School of the Year for defibrillator campaign

A Wolverhampton primary school has been named School of the Year at the Your UK Parliament Awards after launching a campaign to get defibrillators into all schools in the city.

SS Peter and Paul Catholic Primary Academy in Whitmore Reans has been raising awareness of the importance of defibrillators since the collapse of Danish footballer Christian Eriksen at the European Championships last summer, which shocked Year 6 pupils.

They started a campaign to get a defibrillator for their school, and to champion the installation of defibrillators in other local schools.

They wrote to politicians and made promotional videos in which children ran to their nearest registered defibrillators to highlight the need for more devices in the city.

When the Year 6 pupils moved on to secondary school they asked headteacher Jenny Byrne to keep the campaign going, which current pupils have done so with enthusiasm.

Members of the School Council visited the Houses of Parliament during National Parliament Week to raise awareness, while the whole school has raised over £3,600 through sponsored events, including a sponsored run at Aldersley Leisure Village. Meanwhile, staff and parents took part in a 10k run last month.

Pupils, parents and staff have also had lifesaving CPR and defibrillator training.

Mrs Byrne recently took 4 children, including 2 former pupils who now attend St Edmund’s Catholic Academy, to the Houses of Parliament to receive the School of the Year award - fittingly, on the same day that Christian Eriksen made his comeback to the Danish national team on the very pitch he collapsed on last summer.

Mrs Byrne: "We are delighted to be named School of the Year - the award demonstrates to young people that determination and perseverance to achieve something you are passionate about makes a difference. In uncertain times we must appreciate and promote the right to champion community matters and encourage young people to be involved in citizenship.

"When we visited Parliament we were given a prototype of a portable, more affordable defibrillator which has just been patented and we are working with the manufacturer to test it and provide them with feedback.

"In addition, through generous sponsorship from our families and the wider community, we have raised enough to gift defibrillators kits to other schools. But we won't rest on our laurels, and we are keen to tap into community funding to take this further for the benefit of all the schools in our city."

The high energy shock given by defibrillators is an essential part in trying to save the life of someone who is in cardiac arrest, and equipment is located in various public places cross the city so that it can be used by members of the public in an emergency.

Brenda Wile, the City of Wolverhampton Council's Deputy Director of Education, said: "SS Peter and Paul Catholic Primary Academy fully deserves the accolade of School of the Year – their campaign is an incredibly important one and it's great to see that it will benefit other schools in our city, too.

"To help someone who is in cardiac arrest effectively, a defibrillator needs to be found as quickly as possible. That's why it is crucial that they are widely available – and easily accessible – right across Wolverhampton, and that includes in locations like our schools." 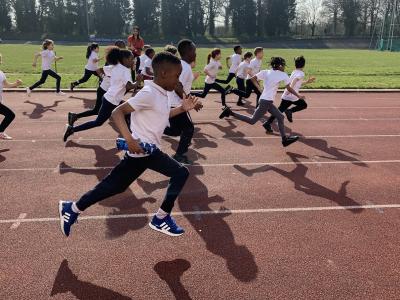 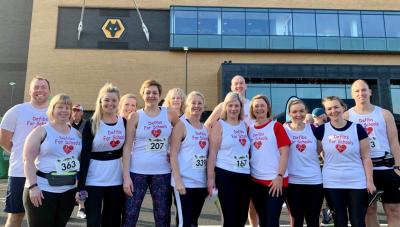 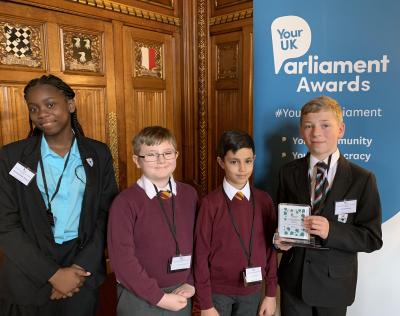