Olympic medallist and British record breaker Anyika Onuora, has been announced as one of Wolverhampton’s Batonbearers for the Birmingham 2022 Queen’s Baton Relay.

Anyika, a renowned British sprint, track and field athlete, will be carrying the Baton through the city on Sunday 24 July.

Anyika helped set the British record in the women’s 4 x 100 metre relay in August 2014, at the Diamond League in Zurich alongside Asha Philip, Ashleigh Nelson and Desiree Henry. The team broke the British record set just 11 days before at the 2014 European Athletics Championships.

And the athletics star is no stranger to the Commonwealth Games, having won a silver medal in the 4 x 100 metre relay with the English team at the Melbourne Games in 2006.

Although she lives in Liverpool, Anyika was unable to carry the Baton on the day it went through the city, so has chosen to come to Wolverhampton instead.

Anyika said: “Being a Batonbearer will be a huge honour for me. I've watched many different people from the world of sport take part in such a significant moment and I'm extremely happy to not only be part of the Relay but also play my part in the journey to the Commonwealth Games as it takes place shortly in Birmingham.

“It will be great to see people cheering and supporting the Baton as it passes through Wolverhampton and a great opportunity to bring sport and the community together.

“My first Commonwealth Games was in Melbourne in 2006 and that was where I won my first global medal. It was the championship that started my senior career in athletics and led me to many medals thereafter.

“I also have fond memories of Glasgow 2014. I remember the crowd, the roar, the wonderful feeling of competing at a Games on UK soil so I'm sure the athletes competing in Birmingham will be just as excited as I was.”

“She is a genuine athletics star and a fine example of how drive and commitment to your sport can achieve such incredible results.

“I am sure many of our sporting young people will look up to Anyika and many residents will be excited to cheer her on as she joins our other inspirational Batonbearers as they make their way around the city.”

The Birmingham 2022 Queen’s Baton Relay will be coming to Wolverhampton this month during its final journey through England before the Commonwealth Games.

The Baton will be dramatically parachuted in by helicopter on Sunday 24 July,  before inspirational Batonbearers take it on a tour of the city – giving them the chance to highlight stories of how they are striving for change in their community. 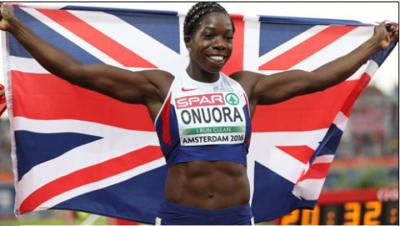 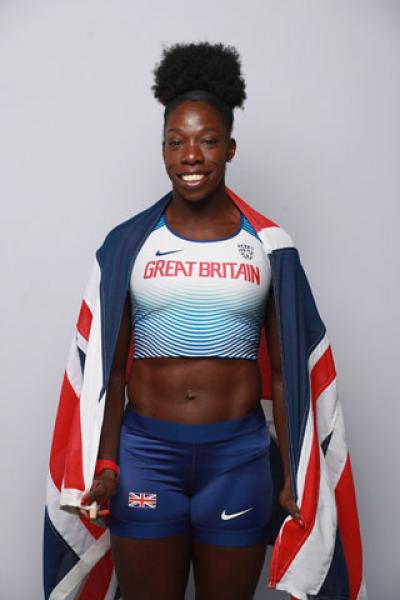