City of Wolverhampton council is to name one of its new gritting lorries after a “stalwart” former driver who died unexpectedly last year.

Malcolm Lewis helped to maintain the city's roads for 20 years, leading a maintenance team and working as a gritter driver.

He retired from full time work with the council in 2014, but returned on a casual basis every winter to keep the roads free of ice and snow.

The popular great grandfather died suddenly last October aged 71 and when the city took delivery of a new fleet of gritting lorries, colleagues wanted to name one after him as a tribute.

Councillor Steve Evans, City of Wolverhampton Council’s cabinet member for city environment, said: “Malcolm was a stalwart of our highways maintenance team, hugely popular, a larger than life character. He worked on Wolverhampton's roads for two decades and even after he retired, he still wanted to come back each winter to do the gritting rather than put his feet up.

“It’s a tough job, when you consider the drivers are on-call from October through to April, they can be called out any time of the day and night, over Christmas and New Year and often in treacherous conditions. Malcolm didn’t mind that, he loved being part of the team and his colleagues loved him which is why they wanted to name one of the new wagons after him as a tribute.”

Malcolm’s son, Steve Lewis, said: “He didn't like a fuss, but I do think my Dad would be really proud to think one of the new gritters was being named after him, it's a really nice gesture. The tributes people have paid to him have been amazing.

"My Dad worked so hard, he was a real grafter, like a machine. He was physically very fit and strong and he didn't look his age.

"I think that's why he carried on with the gritting after he retired, he always got on really well with the team at the council and he was happy to help out wherever he could. Wolverhampton has a really good reputation when it comes to gritting, I've never seen anywhere do it better and my Dad was aware of that fact and liked being part of it.”

Meanwhile, the council has also announced the results of a public vote to name the city’s remaining 8 new gritting lorries.

More than 3,500 voted and the most popular names (complete with Black Country translations) were:

The names will be now be placed on each vehicle.

Councillor Evans said: “I want to thank the thousands of people who voted, we’ve got some great names there which give a nod to Black Country phrases and heroes like Noddy Holder and Nuno the Wolves manager.

“There’s also a very topical one – Professor Chris Gritty – perhaps the first time in history people have voted to name something after the Government’s chief medical officer.

“It’s a bit of fun to put a smile on the faces of people during a difficult time, but there’s also a serious side to engage and bring the public closer to the work of the team who keep them safe each year.”

So far this winter, Wolverhampton’s team of gritters have been called out 52 times, gritting a grand total of 12,302 miles of road – that's the equivalent distance of half the way around the Earth.

A video to accompany this story, which you may wish to share on digital channels, is available for download here. 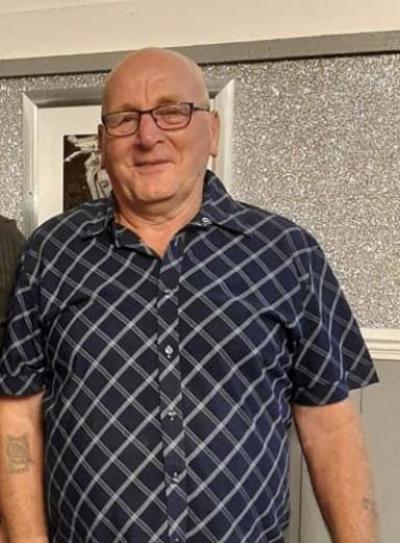 Malcolm Lewis helped to maintain the city's roads for 20 years, leading a maintenance team and working as a gritter driver 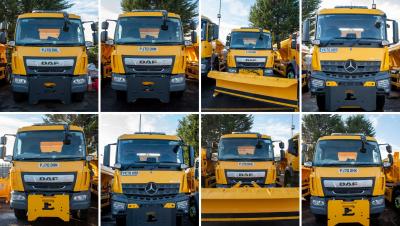 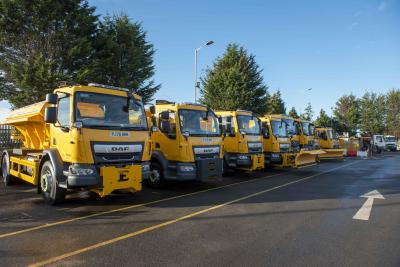