Tens of thousands of potentially lethal illicit cigarettes have been seized following a crackdown in Wolverhampton.

Officers from City of Wolverhampton Council’s Trading Standards team targeted a number of businesses across the city where the tobacco products were believed to be on sale.

Specially trained detection dogs were used to sniff out the illegal tobacco and the operation found more than 30,000 counterfeit and/or non-UK duty paid cigarettes.

The majority of the haul was from just one premises and was found in a hidden compartment in a rear storeroom. In another premises, cigarettes were found hidden behind a bathroom mirror and in a car.

In addition, more than 200 illegal oversized vapes were discovered. If genuine, the retail value of the vapes would be in the region of £23,000. Officers also found an individual serving behind a counter who did not have permission to work in the UK.

Action is set to be taken against the owners of premises where the material was seized while further investigations will be carried out to identify their suppliers.

Councillor Steve Evans, cabinet member for city environment and climate change at City of Wolverhampton Council, said: “This operation uncovered quite the haul of illicit cigarettes, tobacco and vapes, all of which carry risks to the public.

“There is far more nicotine in counterfeit cigarettes than in legitimate ones and fake products have been found to contain high levels of lead and arsenic.

“Our Trading Standards officers work hard with their partners to help protect the public from dangerous products, as well as to protect our legitimate businesses.”

“The National Trading Standards initiative in partnership with HRMC is playing a significant role in disrupting this illicit trade and is helping to take illegal tobacco products off the streets.”

Once investigations have been completed, the illicit cigarettes and tobacco will be handed over to a recycling scheme to be dealt with in an environmentally-friendly way. 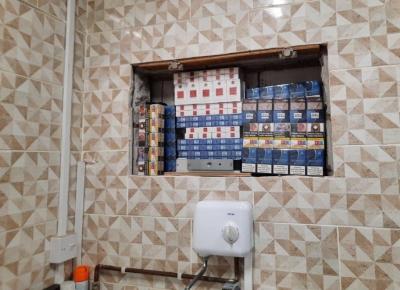 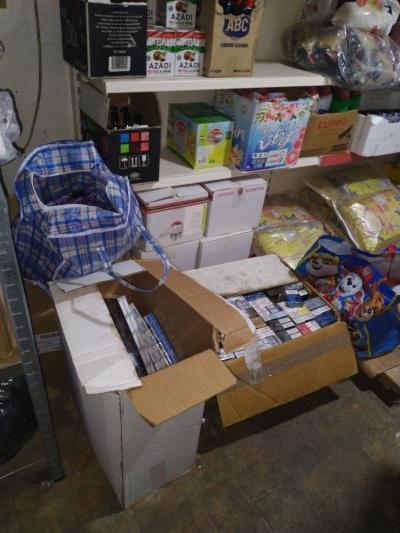