The memory of a remarkable Wolverhampton teenager will be honoured this summer as her mum carries the Queen’s Baton Relay through the city in her place.

Skye Gardner, of Wednesfield, had been nominated to carry the Baton ahead of the Birmingham 2022 Commonwealth Games.

But sadly the teenager died before knowing her nomination had been accepted and now her mum Laura will carry out the relay in her memory.

Skye, who had coronary heart disease (CHD), was just 14 when she passed away this March. She had been nominated to carry the Baton by her teachers at Westcroft School for her willingness to never give up no matter what life threw at her.

Laura said her daughter always had a smile and was a true inspiration to all who knew her.

“In her 14 years she overcame a lot of health issues, including a bleed on the brain, cardiac arrest and 2 open heart surgeries as well numerous other procedures and surgeries,” said Laura.

“Sadly, on 10 March this year Skye lost her battle to CHD and passed away in her sleep while on a school residential trip.

“Skye was truly honoured and excited to be nominated for the relay, but she never got to know she had been accepted. It is an honour to do it in her memory. She was a really special young lady.”

Councillor Steve Evans, City of Wolverhampton Council’s cabinet member for city environment and climate change, said: “I am truly touched by the story of Skye and the courage and determination she showed throughout her life.

“It is clear Skye was an inspiration to not just her family, but to her friends and to her school and this was reflected in her nomination to be a Batonbearer.

“The Commonwealth Games are about bringing communities together to recognise the remarkable people living in them and the mark they make. Skye was one of these people and I wish Laura all the very best as she runs in her daughter’s honour.”

The Baton will be dramatically parachuted in by helicopter on Sunday 24 July  before inspirational Batonbearers take it on a tour of the city – giving them the chance to highlight stories of how they are striving for change in their community.

The relay will begin at 8am in East Park with a parachute drop by The Wings Parachute Team. It will then be taken on a road relay tour of the city stopping off at a number of key locations including WV Active Aldersley and Molineux Stadium before finishing with celebrations in Queen Square.

For more information about the Queen’s Baton Relay, as well as details about road closures, parking, public transport and other information you may need for the cycling Time Trial event on 4 August, visit Birmingham 2022 Commonwealth Games. 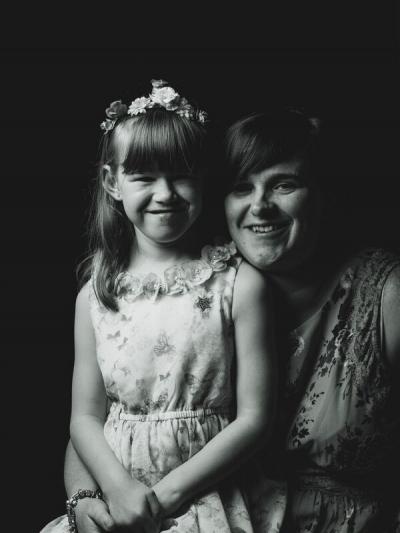