City of Wolverhampton Council’s Leader says ‘every inch’ of brownfield land in the city has been included in the draft Black Country Plan ahead of it going out to public consultation later this summer.

And he insists he will be urging Government to lessen their expectation of the number of new homes the Black Country Plan should deliver.

Council bosses gave the go-ahead for a consultation on the latest phase of the Black Country Plan at this evening’s (Wednesday) Cabinet meeting.

The plan aims to identify land for housing and employment purposes across the Black Country.

He insisted the city has an excellent track record of developing brownfield sites.

The plan looks to identify housing and employment land across the Black Country up to 2039 and without it, the region’s green belt may be under threat from developers.

Councillor Brookfield, said: “This is the next phase in the process to develop a new regeneration plan for the Black Country - something all local authorities are required to do by Government.

“Potential sites for development have now been earmarked and during that process our focus has very much been on selecting sites available within the urban area and minimising the impact on the green belt and the environment by not including sites like the Seven Cornfields.

“Only 11% of land in Wolverhampton is green belt and keeping as much of this green belt as possible is hugely important to our new climate strategy and supporting our carbon neutral challenge. Every inch of brownfield land in the city has been included in this plan.

“While shaping the future of housing and the growth of businesses, we will do everything we can to protect our precious green spaces and I will be speaking to Government to ask them to reassess the number of new homes they expect the Black Country to deliver.

“Our focus is on developing brownfield sites, which we have an excellent track record in doing when funding is available to remediate the land, such as Bilston Urban Village, Springfield Campus and Canalside.

“It must be remembered that no final decision has yet been made on any of the sites put forward in the draft plan, which the public will now be consulted on.”

The consultation on the Black Country Plan draft proposals will run from August to early October. 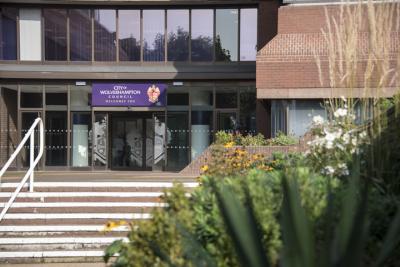