The director of a Wolverhampton shop found to be selling illicit cigarettes and tobacco has been ordered to pay £4,000 in fines and costs by Dudley Magistrates Court.

The court heard that as part of Operation Panther, an inspection of United Supermarket was made by the council’s Trading Standards team on 6 March, 2020.

The tobacco products were a mixture of counterfeit, non duty paid or illicit cheap white cigarettes smuggled into the UK. They were incorrectly packaged and did not bear the correct UK language health warnings. The oral tobacco was of a type that is banned in this country.

The estimated minimum retail value of the tobacco goods, if legitimate, would have been £6,894, their street value would be £2,697. The minimum duty evaded was £3,802.41 and VAT was not paid.

Dudley Magistrates Court made a deprivation order against the items seized. The cigarettes and tobacco will now be handed over to a recycling scheme by Trading Standards officers to be dealt with in an environmentally friendly way.
Councillor Steve Evans, City of Wolverhampton Cabinet Member for city environment and climate change, said: “This prosecution is the latest successful step in our efforts to disrupt the supply of illicit tobacco in the city.

“The sale of such goods harms legitimate local businesses who face unfair competition from the unscrupulous retailers.

“By driving down the cost of tobacco, it is more financially attractive to young people and those on lower incomes.  This has the effect of undermining the city’s public health initiatives designed to deter young people from starting to smoke and encourage current smokers to quit.

“In addition, there is a dangerous element as most illicit cigarettes do not have reduced ignition propensity (RIP) features which are designed to self extinguish cigarettes which are lit but not actively being smoked. RIP was introduced to prevent fires from unattended cigarettes.

“This case is a great result for our Trading Standards team who work extremely hard to crack down on any business selling and supplying illicit and dangerous products.”

Anyone who thinks they may have been sold illegal goods or suspect someone is selling them, is asked to email trading.standards@wolverhampton.gov.uk or visit citizens advice.

The director of a Wolverhampton shop found to be selling illicit cigarettes and tobacco has been ordered to pay £4,000 in fines and costs by Dudley Magistrates Court 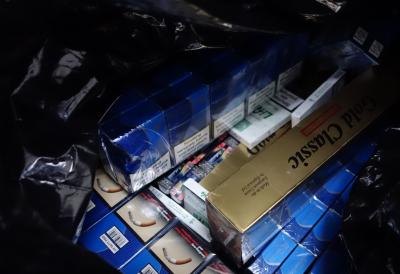 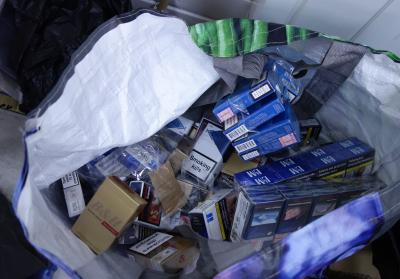