A Wolverhampton body modification artist, known as ‘Dr Evil’ has today been jailed for chopping off body parts at his tattoo parlour.

Brendan Patrick McCarthy has received a 40 month sentence which he will serve 20 months in prison and 20 months on licence.

McCarthy, also known as ‘Dr Evil’, owner of Punctured Body Modification Emporium previously based in Wolverhampton, added ‘body modification’ to his services before carrying out extreme procedures at his tattoo parlour.

McCarthy carried out procedures including the removal of a customer’s ear, a client’s nipple and splitting a customer’s tongue, were each carried out without an anaesthetic and any medical training.

Public Protection officers at City of Wolverhampton Council served a notice on McCarthy preventing him from carrying out any of his extreme services under the Health and Safety at Work Act 1974.

The council engaged the expertise of a consultant ear, nose and throat surgeon to advise of the risks involved in McCarthy's activities.

West Midlands Police arrested McCarthy in December 2015 on suspicion of assault and again in October 2016 for wounding with intent to cause grievous bodily harm.

McCarthy pleaded guilty to 3 counts of grievous bodily harm after removing and cutting body parts in his studio on February 12.

Councillor Steve Evans, Cabinet Member for City Environment at City of Wolverhampton Council said: “Today, we have exposed a national issue which requires a national regulation to be introduced to protect members of the public against the risks of extreme body modification.

"Whilst I'm sure Mr McCarthy considers himself an artist, providing a service removing and cutting people's body parts without adequate medical training from unsuitable retail premises, presents a risk to the public that we are not prepared to accept.

“McCarthy has been undertaking significant cosmetic practises which need to be carried out in a suitable medical facility and customers need to be psychologically vetted before the procedure.

“Cosmetic surgery requires a high level of legislation and we have asked national government to address these extreme practises that are being increasingly being requested the public.”

The city council has written to the government as a request to look to regulate such practices, by competent persons and for them to decide the most appropriate authority to regulate.

This will allow the appropriate authority to have specific powers to regulate, inspect and monitor Body Modifiers to bring them in line with other regulated activities and reduce the risk of harm to the public. 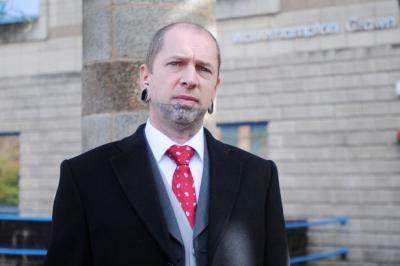 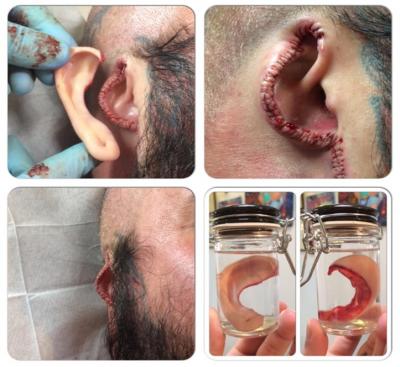 A Wolverhampton body modification artist, known as ‘Dr Evil’ has today been jailed for chopping off body parts at his tattoo parlour