A number of city scrap businesses operating in a dangerous and illegal manner from a large industrial unit have been raided in a major partnership operation co-ordinated by City of Wolverhampton Council.

Stolen engines, teetering piles of scrap metal, discarded fridges and freezers as well as businesses operating without permits and vehicles without waste carrier licences were just some of the problems found in the raid at a large unit on Bilston Industrial Estate, in the first joint operation of its kind in the city.

The large-scale raid, which took place this week, was planned and organised by the council’s Commercial Regulation Service, and carried out in partnership with West Midlands Police, the Environment Agency, Health & Safety Executive and the National Vehicle Crime Intelligence Service (NaVCIS).

As the council wanted to ensure the welfare of workers at the unit, the operation also included representatives from The Gangmasters & Labour Abuse Authority, Home Office Immigration Services, British Red Cross and the city’s Refugee & Migrant Centre to offer support if required.

The premises were targeted after concerns were raised about a wide number of problems.

Issues found during the raid included multiple businesses operating from one unit without permits and exemptions to store metal waste. There were a range of health and safety issues which could endanger workers, including unsafe storage of scrap, limited toilet and wash facilities and blocked fire exits.

Officers also found multiple vehicles entering the site to sell metal waste who did not have waste carrier licenses. The unsafe release of gas from the scrapped fridges and freezers was also a concern as well as fire risks and unsafe electrical use.

Further investigations are now being carried out by the council and its partner agencies, with different organisations taking responsibility for the different issues.

Follow-up action is planned by the council on all businesses at the unit that are operating illegally, together with regular joint operations with the police to check on all vehicles entering the estate, and to work with other businesses in the area to set up a Business Watch.

Councillor Steve Evans, City of Wolverhampton Council’s cabinet member for city environment and climate change, said: “This was a complicated and detailed operation co-ordinated by our dedicated Commercial Regulation Service in partnership with a significant number of other agencies.

“The reports on which the operation was based were of huge concern to us and we have acted in a planned and targeted way to determine what exactly is happening at the site.

“I would like to thank our Commercial Regulation Service for co-ordinating the efforts of all the partners involved. I would also like to recognise the support of West Midlands Police, the Environment Agency, Health & Safety Executive and The National Vehicle Intelligence Service. Thanks, should also go to those organisations who attended to offer support to any workers who may have needed it.”

“What was found at the scrapyard premises is now being fully investigated and appropriate action will be taken in due course.”

Inspector Ned Kelly, from Wolverhampton police, said: “These kinds of premises are simply dangerous. We know illegal activity often takes place in some of them too.

“It was great to be able to work with in partnership with a number of different agencies. Our coordinated approach means we had the right people involved to tackle a wide variety of issues which were found.

“We have excellent working relations with many agencies locally, and work like this really highlights how beneficial it can be.” 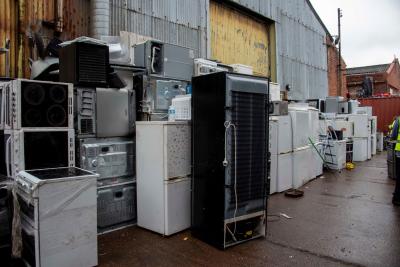 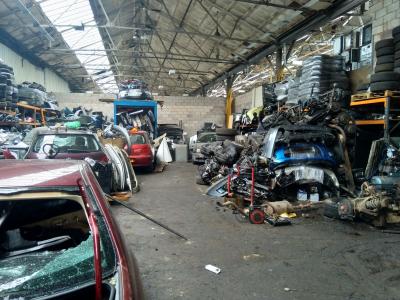 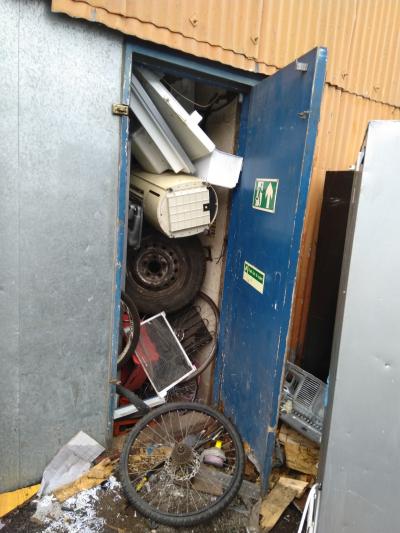 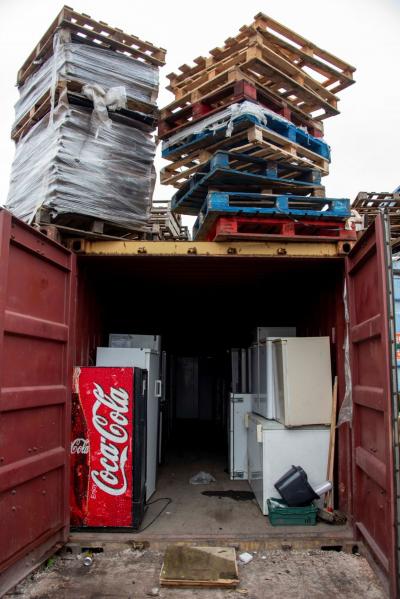 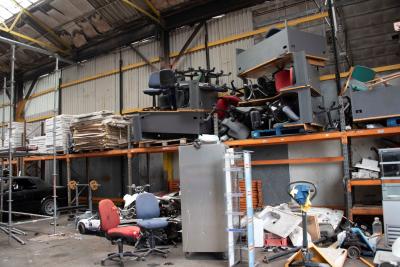 Dangerous storage at the scrapyard