City of Wolverhampton Council has welcomed today’s (SAT 20 FEB) historic Government announcement that it has chosen the city as the location to house the first ministerial department based outside of London.

Cllr Ian Brookfield, Leader of City of Wolverhampton Council, has welcomed the news that the Ministry of Housing, Communities and Local Government (MHCLG) is to create a new dual headquarters in the city, which will include the presence of ministers and senior civil servants.

Cllr Brookfield said: “This is a huge vote of confidence in the City of Wolverhampton and we are delighted to have been chosen to host this historic move away from Whitehall.

“The kudos of being the first place outside of Whitehall to host a Government department will create a real buzz and interest in our city, attracting further investment which is exactly what we want to be able to ‘relight’ Wolverhampton after the pandemic.

“When the idea of MHCLG moving out of London was first discussed last year, the council, local MPs and other stakeholders lobbied hard to make it a reality and that has paid off.

“This move could even inspire the next generation of homegrown Civil Servants and I look forward to developing a long-term partnership with Government that can maximise our plans for the City Learning Quarter, potentially leading to an academy for the Civil Service.”

Wolverhampton is ideally placed to benefit from HS2 which will cut journey times to London and elsewhere dramatically. It is also becoming one of the most digitally connected cities in the UK, with 5G and gigabit speed, full fibre broadband being rolled out at pace.

Councillor Brookfield added: “It wasn’t hard to sell Wolverhampton as the ideal location in the heart of the country, with enviable connectivity to the rest of the West Midlands and beyond, the city’s connectivity is being further boosted by the soon to be completed £150m single integrated city centre transport hub including a brand new railway station and creating an attractive commercial gateway to the city.

“We are currently enjoying record levels of private and public investment with £4.4 billion pounds being injected into regeneration projects citywide, including a brand new 43,546 sq ft grade A office building in the heart of the city centre which would make a fantastic home for the new HQ.

“All things considered, we made a compelling case to Government and they have made the right decision to move from Whitehall to Wolverhampton.” 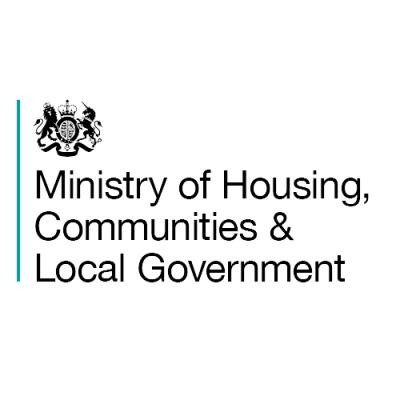