Wolverhampton schools have been celebrating sporting successes at the end of a rather different academic year – with the help of Wolves captain Conor Coady.

Competitive sport took place as normal from September 2019 until the coronavirus pandemic brought an unofficial end to sporting activities when the city’s schools closed to most pupils in March.

That meant the usual presentation evenings organised by ConnectEd and Wolverhampton Association for Sport in Primary Schools (WASPS), which are normally held in July and attended by children and parents from primary and secondary schools across the city, had to be staged virtually.

Opening the virtual ceremony, which can be seen at WASPS Awards 2020, Conor said: “I want to congratulate you all on staying active in these extraordinary times. It's fantastic to see so many young people taking part in sport; stay safe and stay active."

Awards presented include the PASS Award (Physical Activity in School Sport) to Perry Hall Primary School, in recognition of the way it has made PE and physical activity a daily necessity and raised awareness of its importance on physical and mental health.

The Emerging Star Award was presented to Eastfield Primary School for improving provision and competition for its pupils.

Gary Gentle, Chair of WASPS, said: “It was a notable achievement that this year, despite great challenges, the awards presentation could still take place. It was important to recognise not only the sporting successes in our schools but also of the work between our schools and partner organisations in promoting and organising competitive sport within our city.”

Councillor Dr Michael Hardacre, the City of Wolverhampton Council’s Cabinet Member for Education and Skills, said: "We are working hard to improve the health and wellbeing of our children and young people, and it’s great to see how important PE and physical activity is taken by our city’s schools – even in these troubling times.” 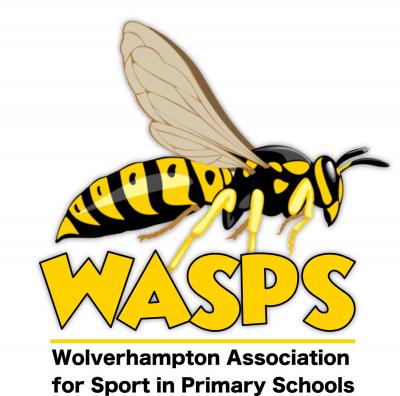