Demolition work to enable Wolverhampton’s ambitious City Learning Quarter to be built has been completed - and ground investigation works have started.

A detailed planning application for the development is also being considered by City of Wolverhampton Council planners.

The plans show a purpose built education facility, set over 10,000 square metres, that will provide a state of the art learning environment for young people and adults in the city.

The City Learning Quarter will be situated around the Old Hall Street and St George’s Parade area of the city centre, following the demolition of the former Faces nightclub building on the corner of Garrick Street and Bilston Street.

The inspirational facilities will also see investment in the building and public realm around them.  They will encompass City of Wolverhampton College’s Metro One Campus, the council’s Adult Education Service and Central Library, creating an enhanced learning environment for everyone as well as significantly paving the way for City of Wolverhampton College to move from its Paget Road site.

In addition to the new facilities providing educational benefits for the city, the City Learning Quarter will generate and safeguard 750 jobs for the region, as well as helping to fast track around 1,500 additional jobs within the city.

City of Wolverhampton College forecasts that over a 10 year period approximately 13,000 people will benefit from learning at the City Learning Quarter and around 2,500 apprenticeships will be completed.

Its central location and close proximity to the new £150 million transport interchange will make it easily accessible and, just weeks after the city council declared a climate emergency, the new build will boast environmental benefits too.

Councillor Harman Banger, Cabinet Member for City Economy, said: “We have made good progress with the demolition works and I am excited about the plans for the City Learning Quarter which will transform the learning environment for our students and residents.

“We are working hard with City of Wolverhampton College to ensure we not only deliver a vibrant education hub where we improve the city’s learning, apprenticeship and employment offers, but also that we retain our best talent, rather than losing people to different parts of the region.

“The new facilities will provide a vital facelift to the city which is benefiting from £1 billion of investment overall.  I have every confidence that when our plans become a reality, we will be creating an environment where everyone can flourish.”

CGIs, how the new City Learning Quarter will look

CGIs, how the new City Learning Quarter will look 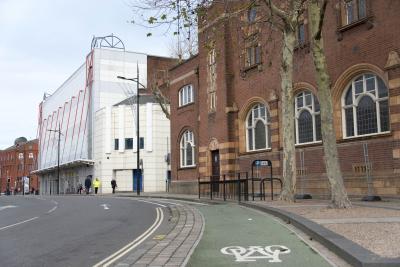 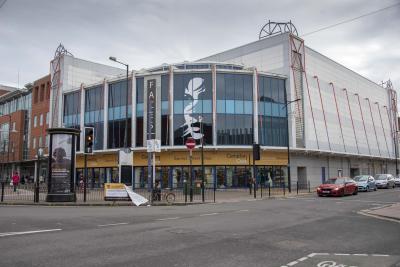 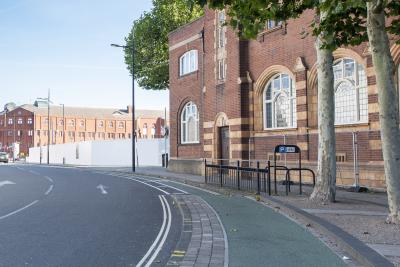 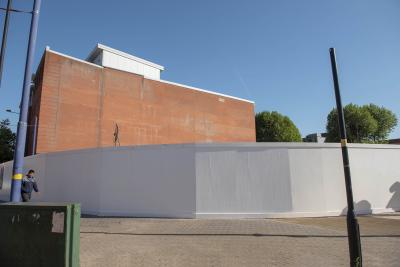