After the outstanding success of British Art Show 9 Wolverhampton Art Gallery is chiming in with the cultural activities around the Commonwealth Games taking place in Birmingham and the West Midlands this summer with a new exhibition Black Country Beats.

Black Country Beats celebrates the diverse musical genres that emerged from the Black Country between the 1970s and 2000s. It spotlights a selection of iconic artists whose styles were influenced by the unique heritage of the region and by the social and political change that happened here during their formative years.

The show starts with the titans Slade, who rose to fame in the early 70s, swapping their bovver boots and braces image for long hair, platforms and satin. It then features 3 ‘stars’ from the Black Country: R&B soul superstar Beverley Knight, music producer, DJ and visual artist Goldie and legendary singer, songwriter and musician Robert Plant.

The exhibition goes on to chart the emergence of the Black Country’s reggae and sound system culture. Bands from Wolverhampton such as Weapon of Peace, Capital Letters and solo artists like Macka B and Aisha contributed to the creation of a British version of reggae and ska and paved the way for future generations.

Black Country Beats also showcases cult Black Country bands who enjoyed fame in the 90s such as Ned’s Atomic Dustbin, The Wonder Stuff, Pop Will Eat Itself, the Mighty Lemon Drops and chart topping bands Babylon Zoo and Cornershop. It finishes by highlighting the rise of bhangra music in Wolverhampton with the bands such as the Sahotas. The bhangra display has been curated by an award winning Wolverhampton artist, producer and presenter Dawinder Bansal.

A call out for memorabilia has brought in hundreds of items from local fans and musicians, including Jim Lea of Slade and Macka B. The exhibition also features an interactive map of the Black Country’s many music venues past and present, along with an illustrated timeline of Wolverhampton’s legendary Civic Halls.

City of Wolverhampton Council Director of Communications and Visitor Experience, Ian Fegan, said: “The Black Country is a cultural hive for activities and this exhibition, along with the newly refurbished gallery and new eatery Glaze, Commonwealth Games time trails in Wolverhampton and the development of the Civic Halls means there is something for everyone in the city to enjoy.

“We hope that Black Country Beats will act as a catalyst for discussion, inviting people to reminisce about venues and concerts that took place throughout the region and share their stories through this interactive, music spectacular.”

The exhibition is open from 7 May until 4 September, 2022. It is free and can be seen Monday to Saturday 10.30am until 4.30pm and Sundays 11am until 4pm. Visitors can also take the opportunity to visit the new eating space, Glaze, where the new menu features everything from a full English breakfast, porridge, homemade soup of the day, a variety of sandwiches and jacket potatoes (both with different fillings), to our favourite coffees, new loose leaf teas and delicious handmade cakes. 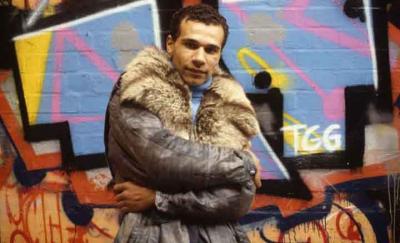 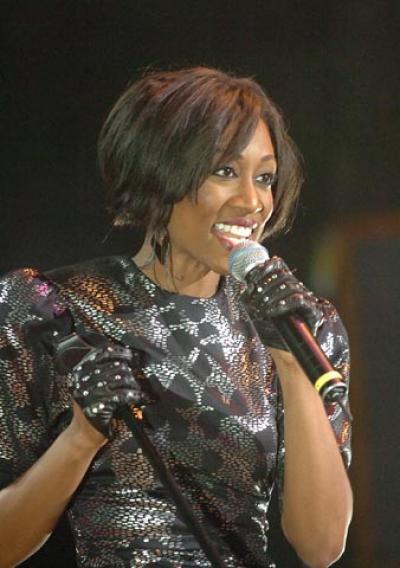 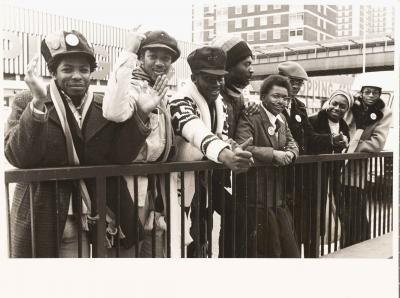 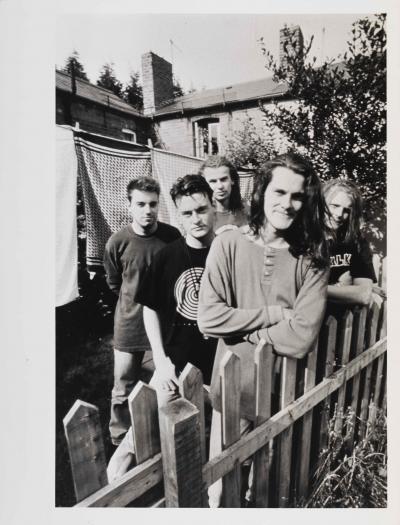 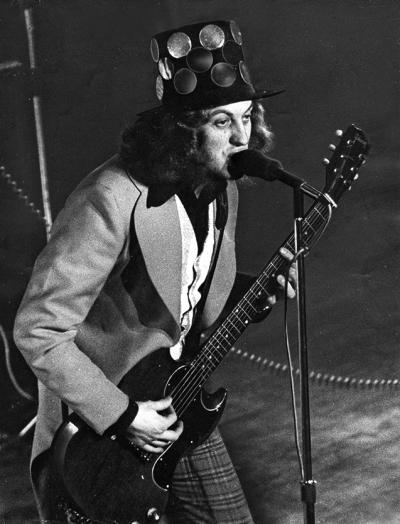