A damaged war memorial in Bilston has been restored to its former glory, to commemorate the sacrifices made by local people.

Bradley War Memorial, in Coronation Park, stands in memory of those who fought and died in both the First and Second World Wars.

Coronation Park, in Wilkinson Avenue, was originally known as Memorial Park and was opened in 1922 as a memorial to the fallen of the First World War.

The war memorial stands on high ground in the south east of the park and is a Celtic-style cross on a granite pillar. The names of the fallen are recorded on panels around it.

Over the years it has sadly suffered from graffiti and vandalism, as well as general wear and tear. But councillors in Bilston East have provided almost £4,500 from their ward funds, alongside just over £2,500 raised by the local community, to repair and conserve the memorial for future generations.

Repair work, undertaken by Birmingham-based William Parratt stonemasons, has included specialist cleaning of the delicate stone surfaces of the memorial, as well as the re-grouting of joints, the removal and re-levelling of misaligned kerbs and the re-blackening of lettering.

Councillor Stephen Simkins, City of Wolverhampton Council’s Deputy Leader and Cabinet Member for City Economy, as well as Bilston East ward councillor, said: "As local councillors, we really wanted to see our memorial restored to provide a lasting legacy to commemorate those who so bravely gave their lives in the two conflicts.

“Thanks to the careful cleaning by the specialist workers from William Parratt stonemasons, the names of the fallen can be seen clearly again. These are names that will mean something to many local families.

“I really want to recognise the hard work of the stonemasons and thank them for restoring a memorial which will serve to help younger people learn about the sacrifices made by previous generations.

“I’d like to also thank the community for their kind donations and I really hope that the newly restored memorial will be treated with the respect it deserves for the people it honours.” 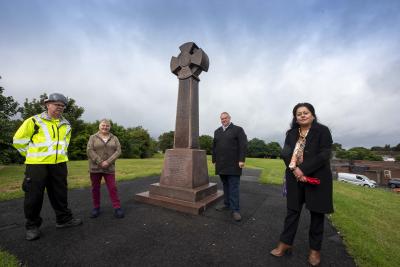 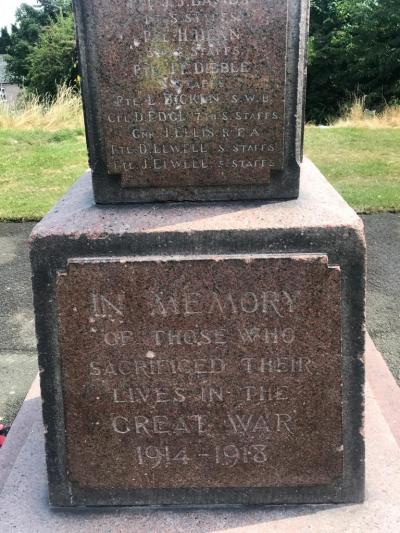 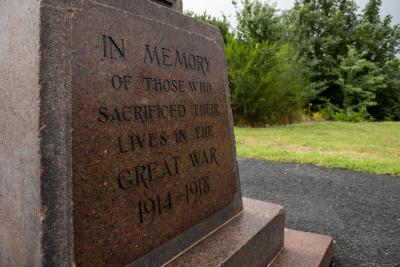 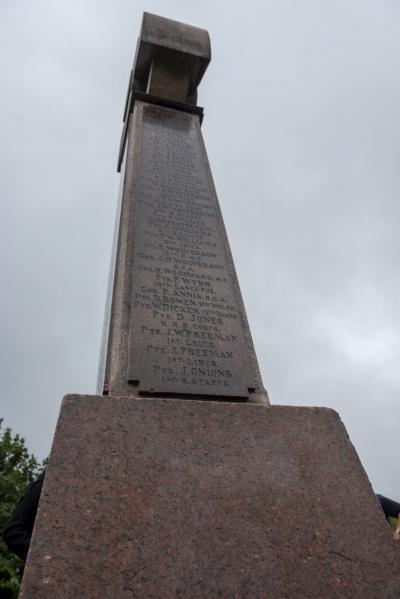