As Wolverhampton marks World Social Work Day today (Tuesday 15 March, 2022), 2 social workers have been recognised for their 'amazing' work by a national body.

Advanced Social Work Practitioners Doreen Dove and Satvir Panesar were nominated by colleagues at the City of Wolverhampton Council to be named Amazing Social Workers by the British Association of Social Workers.

Doreen, who works in Adult Services with the Mental Health Social Care Team, was nominated by Principal Social Worker Jennifer Rogers. She said: "Doreen is my definition of an amazing social worker.

"She helped to set up the Gypsy Roma Traveller Social Work Association in 2020 with 2 other Romani and Traveller social workers, which was the first of its kind in the UK.

"She lives and breathes the values of the social work profession and is committed to challenging the structural oppression faced by the Gypsy Roma Traveller community.

"Doreen uses her own lived experience to raise awareness of the discrimination Gypsy, Roma and Traveller people face by leading sessions with social workers in Wolverhampton, helping them to reflect on cultural stereotyping and how they can better support individuals and families.

"She is a true inspiration and I have learnt a great deal from her, as have the social workers in Wolverhampton who feel incredibly lucky to work alongside her."

Doreen said: "It feels wonderful to have this recognition. I feel super lucky to have found the Mental Health Social Care Team and the City of Wolverhampton Council – a special team within a supportive organisation. My team are incredible and I am proud to work amongst my amazing colleagues."

Satvir, who works in Children’s Services, was nominated by Student Social Worker Laura Geal. She said: "Satvir is my practice educator – she has honestly inspired me throughout my placement and been there for me throughout some difficult moments.

"The families we support speak so highly of Satvir and you can see how lives are changed with her support.

"Satvir always sees the good in everyone, she promotes the strengths of every family and encourages them to build on their strengths. Satvir puts her trust in me as a student and in families too, and has an amazing ability to motivate but remain understanding, kind and thoughtful."

Satvir said: "It was a shock when I found out I had been nominated – it made me really smile; thank you Laura."

Emma Bennett, the City of Wolverhampton Council's Executive Director of Families, said: "Both Doreen and Satvir are a credit to the council and to the social work profession – we have always known that they are amazing social workers, and it's great to see that the British Association of Social Workers agrees. I would like to congratulate them both."

Doreen and Satvir’s achievement will be profiled on the British Association of Social Workers’ website and social media channels as part of its Amazing Social Workers campaign which is running throughout World Social Work Month, which is now underway.

Lindsey Bates from the British Association of Social Workers, said: "We’d like to say a heartfelt thank you for your selfless dedication to our profession and the people we support – for being an Amazing Social Worker." 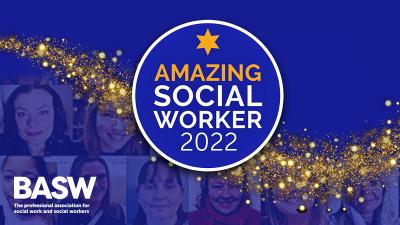 As Wolverhampton marks World Social Work Day today (Tuesday 15 March, 2022), 2 social workers have been recognised for their 'amazing' work by a national body 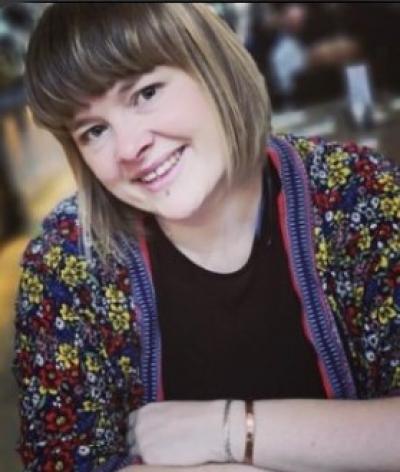 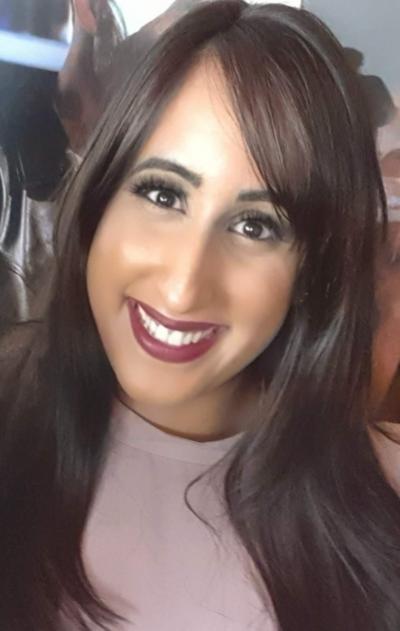