A Wolverhampton cash and carry has failed to comply with health and safety regulations, putting its employees and customers at risk.

STB Foods Ltd, based on Ettingshall Road, Wolverhampton has been ordered to pay £34,898.45 for using racking systems at risk of collapse on its shop floor.

Following concerns noted during a food safety inspection, officers from City of Wolverhampton Council returned to the store to undertake a thorough review of its condition and found food storage racks holding heavy goods, to be bent, split, not fixed to flooring and at a risk of collapse.

As a result, a Prohibition Notice on the damaged racking was served. The cash and carry business, breached the Health & Safety at Work Act 1974 by failing to ensure the health, safety and welfare of its employees and by exposing health and safety risks to the public.

Mr Singh also admitted the racking systems had not been checked for over 30 years.

During a follow up inspection, council officers confirmed the business has since replaced all damaged racks and has committed to carry out annual inspections to protect customers and the public.

Councillor Steve Evans, Cabinet Member for City Environment at City of Wolverhampton Council said: "Not having stable apparatus in place puts customers and employees at serious risk of harm.

“I am pleased that the business admitted their responsibilities for the health and safety of the general public and its employees and has taken action to prevent any risks to occur.

“As a council, we always try to work with businesses to ensure they are taking health and safety seriously but will not hesitate to use the power of the law to keep the public safe and free from harm.

“I would like to thank the public protection team for their continued efforts to protect the people of Wolverhampton.” 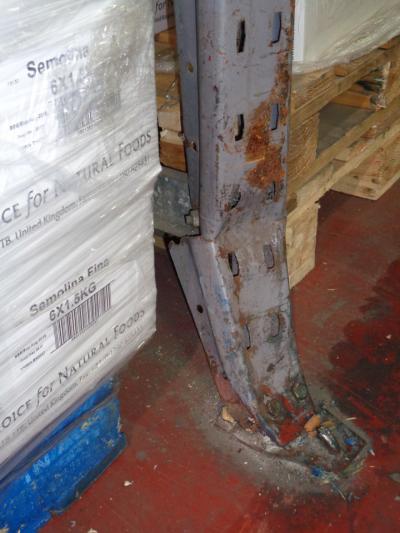 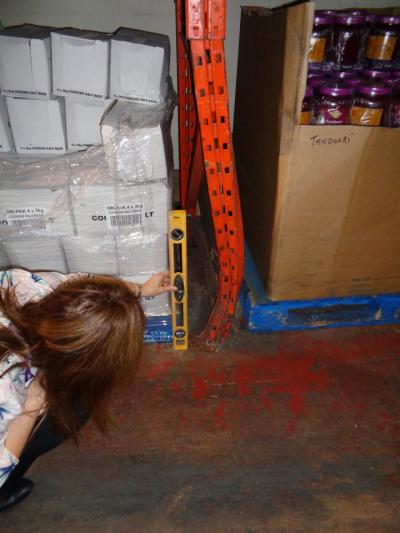 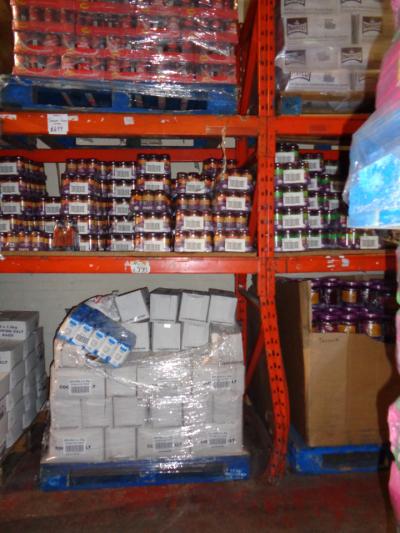